On the edges of Mie Prefecture not far from Nagoya and Aichi Prefecture there is a beautiful island called Nagashina, and here all year round you can find Nabana no Sato, a big park which has large gardens.All year round you can enjoy the nearby onsen, the pretty gardens and even a beer garden. In the winter though, it becomes even more special, every year from mid-November to mid-March you can see one of the best light shows in the world which brings together both Japan culture, and tradition, and light technology.

It costs 1500 yen to enter and is a 10 minute bus ride to the Nabana no Sato Bus Stop on Sanko buses which head to Nagashima Onsen from Kuwana Station on the JR or Kintetsu lines.You can expect large crowds, even traffic jams, as it has become such an iconic place to visit. Although 1500 yen sounds a lot, usually you are also given discount coupons of around 1000 yen to use in the park.

The island itself is pretty much the same as it was hundreds of years ago, before getting to the onsen resort you will notice a landscape of fields and countryside. The farmers have been using the same techniques for centuries, meaning that you can see something very traditional before entering the very modern light show!

The whole area of Nagashima onsen is a place of famed beauty and has been designated as the Suigo Prefectural Nature Park. This has led to the development of a huge leisure complex which includes the 33,000 square meter outdoor bath Yuami-no-shima, a Jumbo Kaisui Pool (seawater pool), and the world’s largest water park. 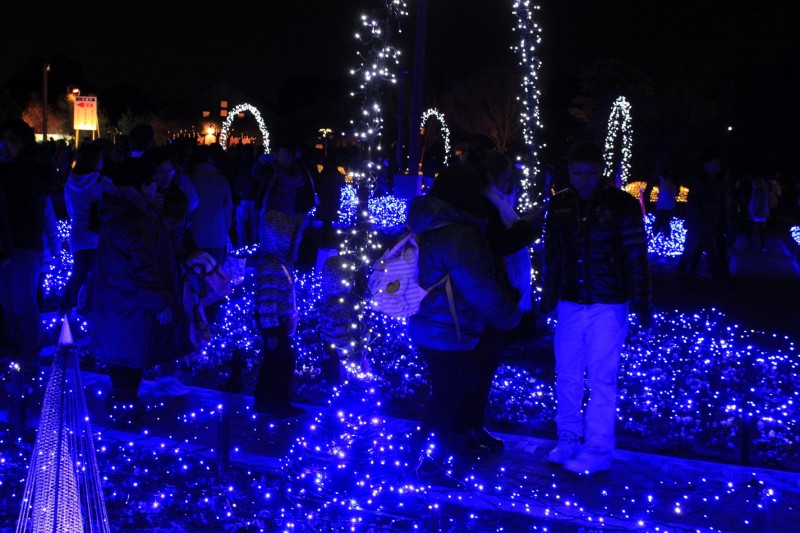 Over seven million LED lights are used to make the display with various different areas. If you can make yourself get past the delicious smelling food vendors just outside the entrance, then you will find the blue gardens where you can walk on selected paths through the gardens and see yourself and others surrounded by an almost magical blue glow. This is one of the first areas you will see after entering the grounds and it is worthwhile to take your time and enjoy it. 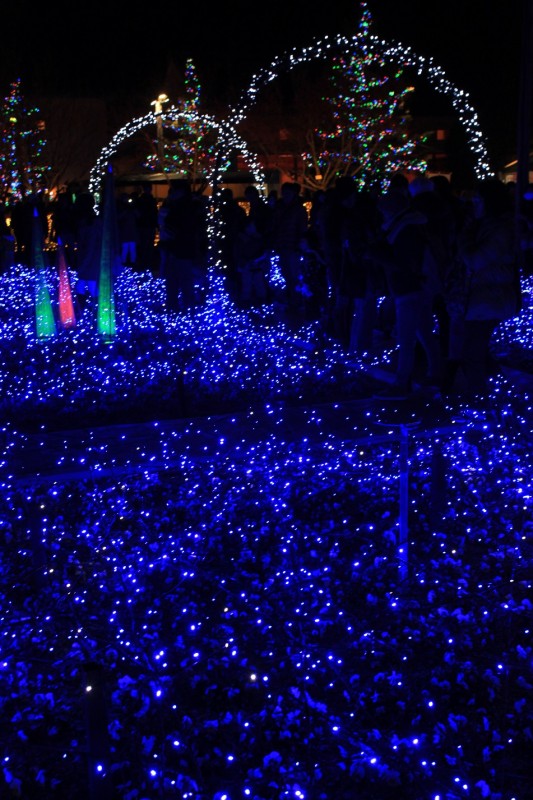 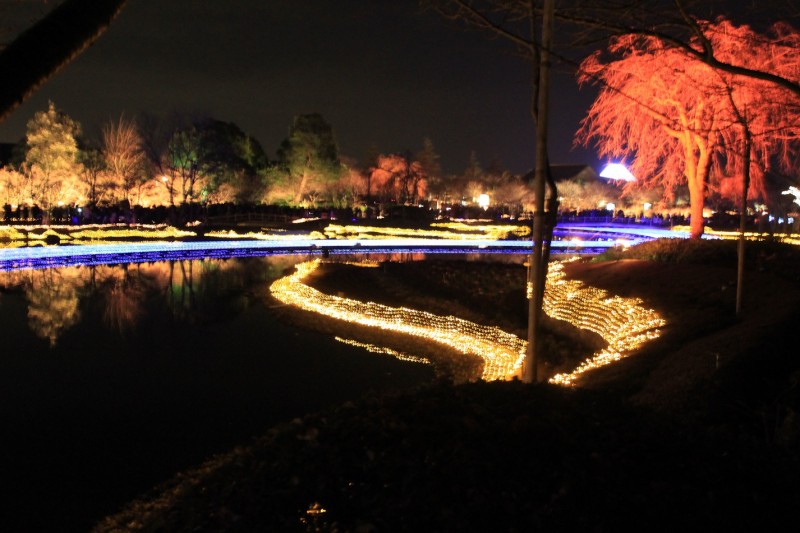 Part of the magic of Nabana no Sato is that rivers flow through it, and the trees and plants decorated with lights are reflected in the water. It is a great opportunity to take amazing photos, though keep in mind that everyone else will be taking photos too! However, if you pick your spot carefully and take your photo without rushing then you can get some amazing photos which will allow you to remember this park forever. 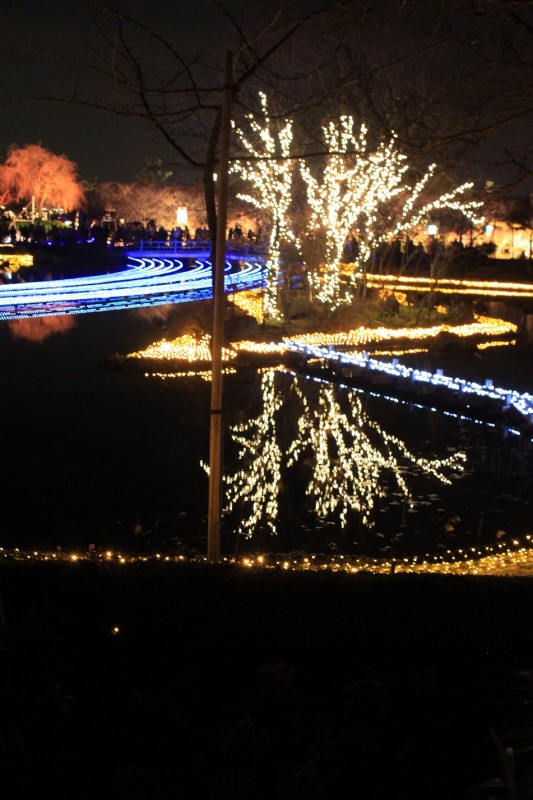 One of the most popular, and possibly most photographed areas of the park, are the tunnels of light. Especially on the weekend they can become quite packed as everyone wants to admire them and take multiple photos. It is quite a sight to see and are best described visually with photos. 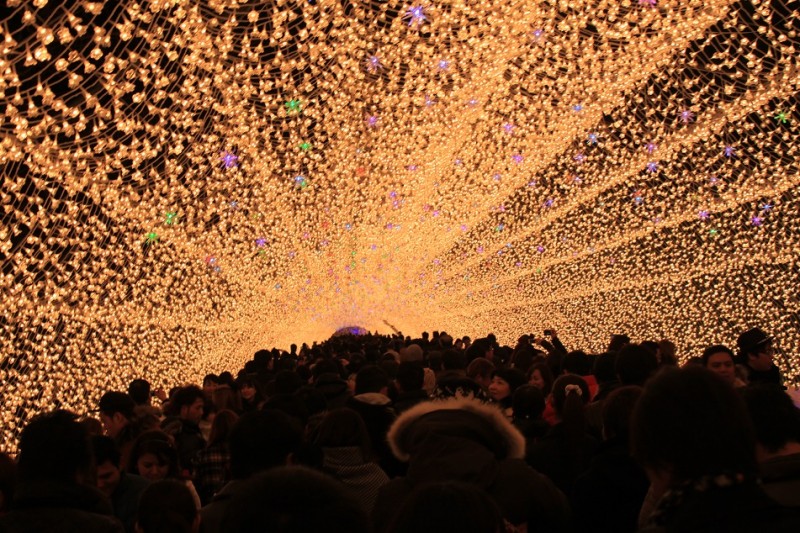 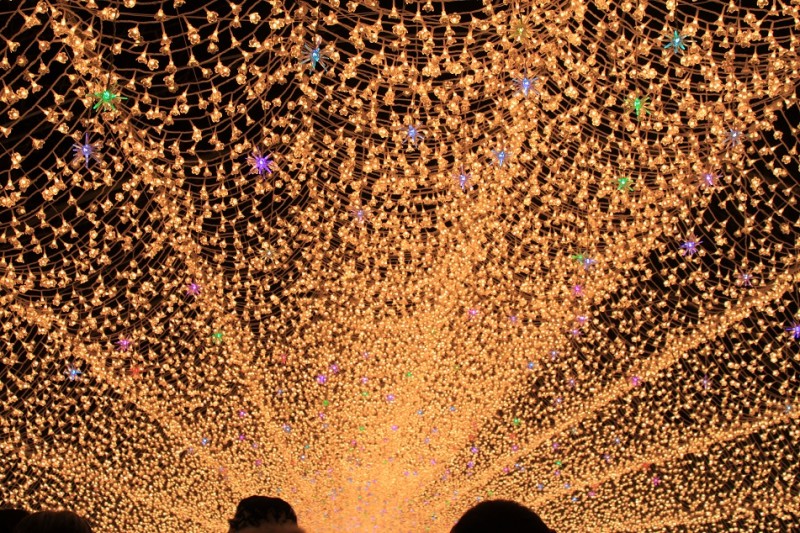 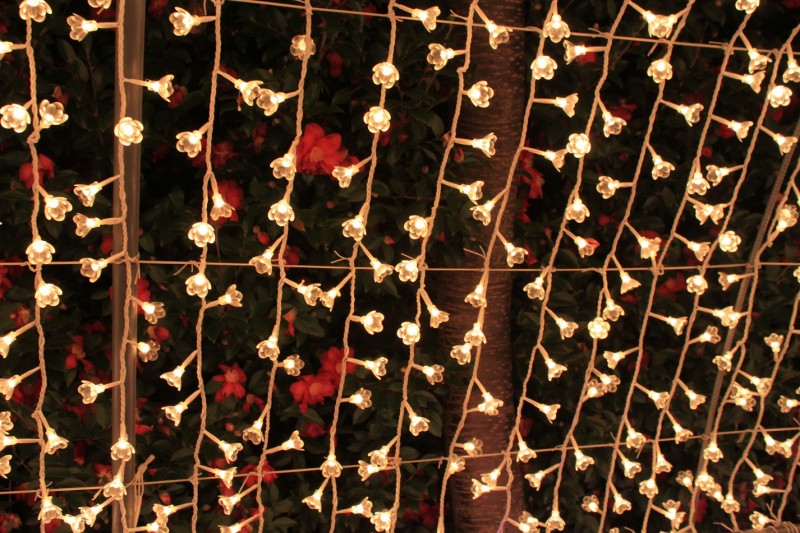 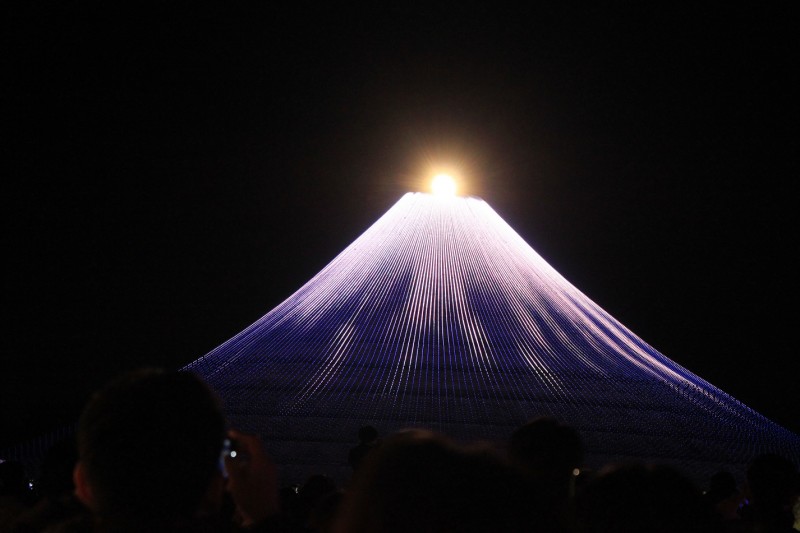 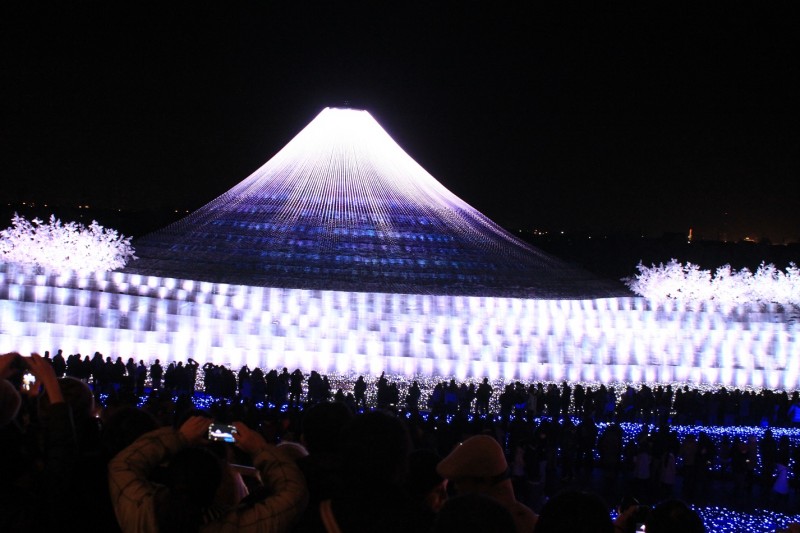 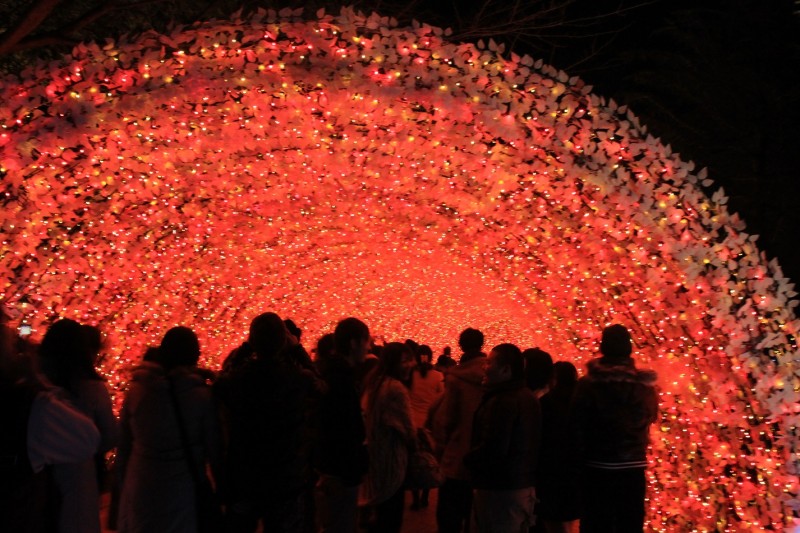 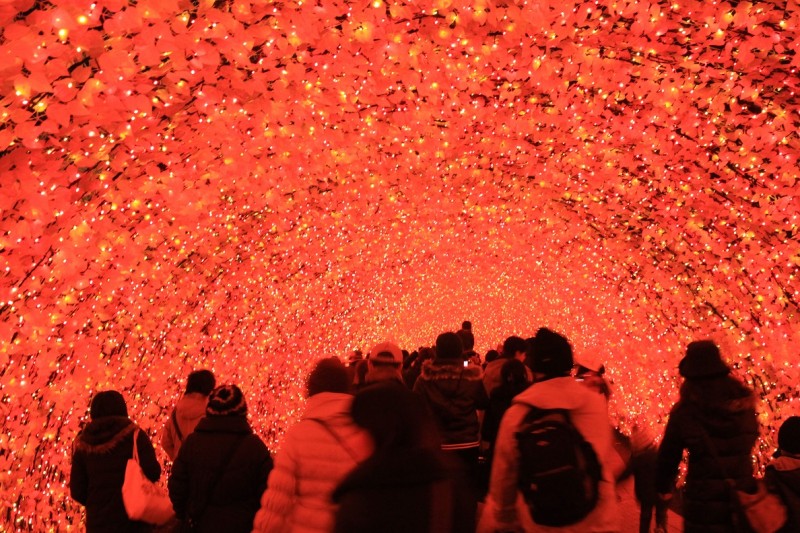 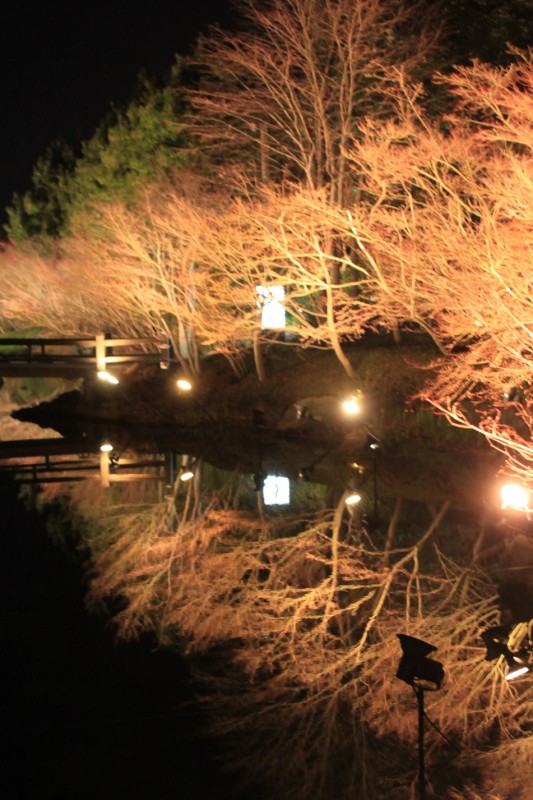 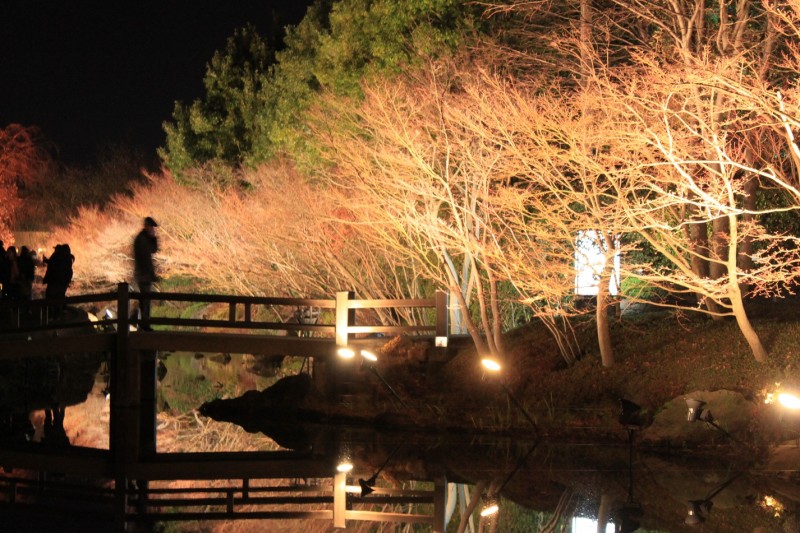