Can you tell us about how you became involved with the short movie ‘Lust of Angels’?

When I performed in a different movie, ‘The Carol of the Old Ones’ after a successful audition, I met the director of ‘Lust of Angels,’ Isogai san, who was also working on this movie as a staff member.

That was the trigger for talking with Isogai san for the first time.

Your character Yuriko in ‘Lust of Angels’ seems to have had a traumatic past. How did you prepare for this role?

I guess this is best described as awakening a sleeping part of myself that was deep inside.

Although you could that in myself I am strong, you could also say that I am weak. While I have my weak moments, and have a tendency to quickly feel mentally stressed, I think that I am quick to recover.

Actually, I think that Yuriko isn’t a strong person. She is covering up her traumatic past. It is quite emotionally lonely to live without being infused with enough love, and in order to cover it up I think that she developed a strong aggressive personality. 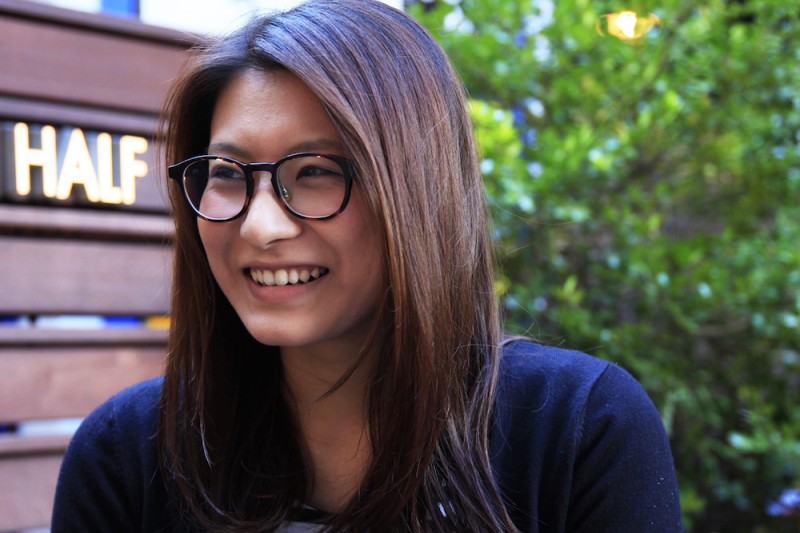 What is the most difficult aspect of shooting a scene? Did you get any advice or instructions from the director?

The action parts were quite difficult. Especially when you have to hit, kick or roll around in circles. However, along with the director we thought about what were the best kind of movements when I had to do action parts, so that they would come out best on film.

‘The Lust of Angels’ featured overdub which I thought was quite interesting, it makes it seem like a movie from the 1970s, what did you think of this?

I think it was interesting that it is presented as a fiction story, and that natural acting and expressive methods were not necessary. It also depended on the recording we did afterwards, I think that brought the whole film into sharp relief. 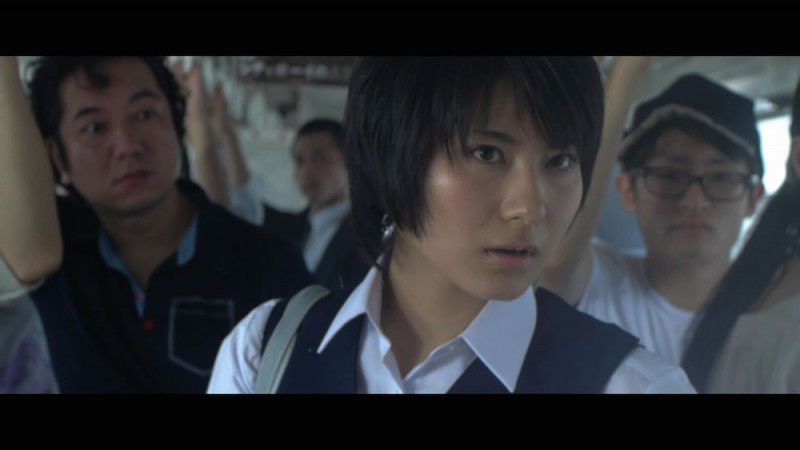 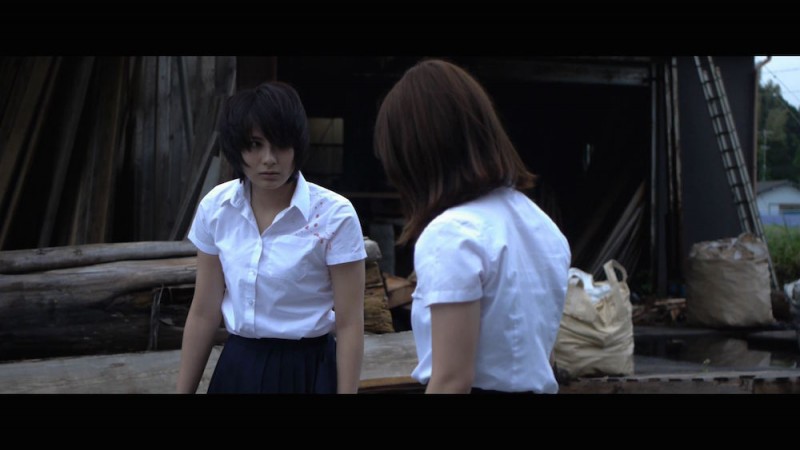 This film was shown in both the UK and Germany, how did you feel about that?

I was so happy that this interesting movie could be shown overseas!

Before you acted in ‘The Carol of the Old Ones,’ can you tell us about that? Did you get any particular impression from that film?

‘The Carol of the Old Ones’ was on the stage in film school, it was shot by the main person, Miyuki. Then Miyuki, showed us how to act in a scene with a toneless way of speaking, known as ‘もっと棒読みで.’

This is the same as director Takahashi Hiroshi who asked us actors to use a toneless way of speaking.

This is a honed way of honing to the utmost limits unnecessary habits such as using excessive intonation and lines, from there, or the next line, one can move forward as intended.

This method of ‘もっと棒読みで’ was said a lot during the making of a production called  ‘Express more!’

What will be your next project?

Usually I working on the stage, last november and this month I am appearing in theatre plays.

In regards to voluntary film productions, I am scheduled to appear in new work by ENBU Yoshiaki Sajima, seminar supervisor of film graduates, and film school graduate Daisuke Ohno. 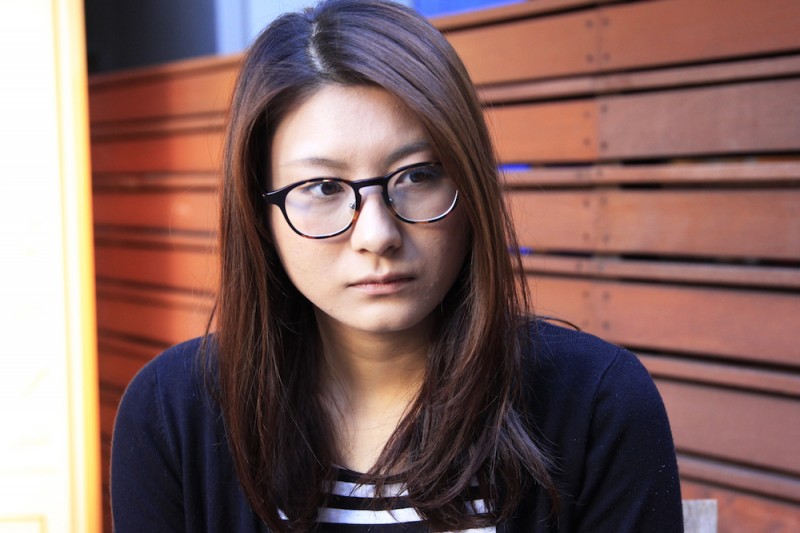 What was the trigger for becoming an actress? Did you study at film school?

When I was in middle school a friend invited me to play a part. Although at first I didn’t particularly think that from that moment on I was going to start being an actress, it was mesmerizing to stand on that stage in front of the theatrical world.

In 2012 I study theatre for a year at an actor training school and attended ENBU seminars.

I found out that your birthday is on the 25th of December, Christmas Day, that is quite lucky!

Japanstore introduces Japanese culture and crafts, is there anything in particular that you like?

As I love eating I would have to say that I really appreciate Japanese food. In particular I love grilled salmon and natto, even if there was no other food apart from these two I can still survive!