A Togatta Kokeshi doll maker who has received three Prime Minister Prizes in 1988, 1995 and 2003 (a grand prize which is a commendation bestowed by the Prime Minister of Japan) at the Japan Kokeshi Dolls contest which have been held in Shiroishi city in Miyagi-prefecture every May since 1959. Every year nearly 200 artisans have participated with a total of over 1,000 Kokeshi dolls.

Kazuo Sato also received one Prime Minister Prize at the Michinoku Kokeshi Dolls contest in 1988 which has been held at Yamagata city in Yamagata prefecture on every October since 1980 with an annual participation of nearly 100 artisans. He also received the title of Master of Kokeshi Artisan in 2004. He is one of the top Togatta kokeshi doll makers and a union president of Togatta kokeshi dolls. 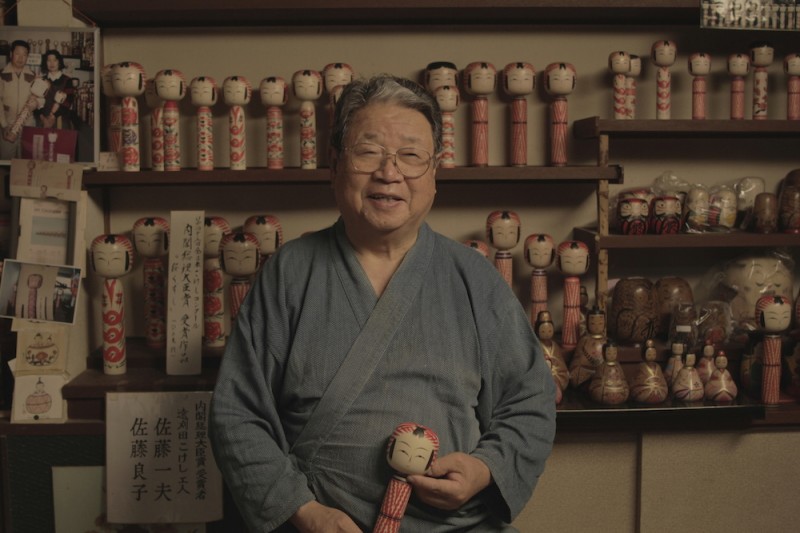 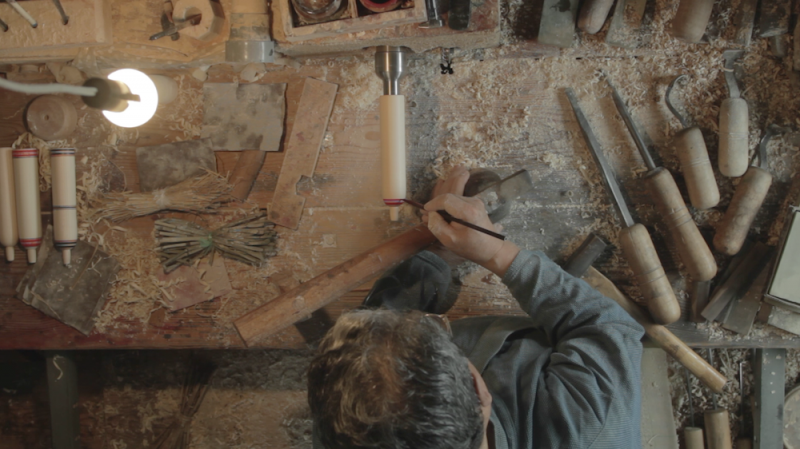 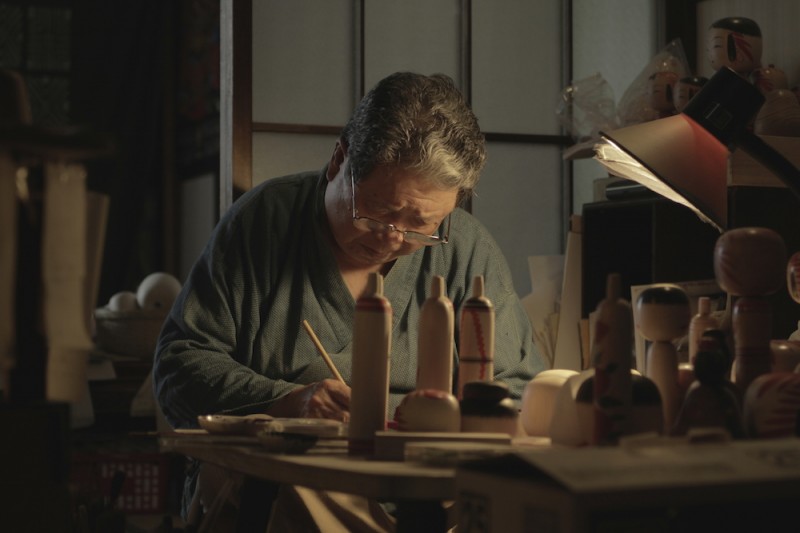 You can get Kazuo Sato’s Kokeshi Dolls from here 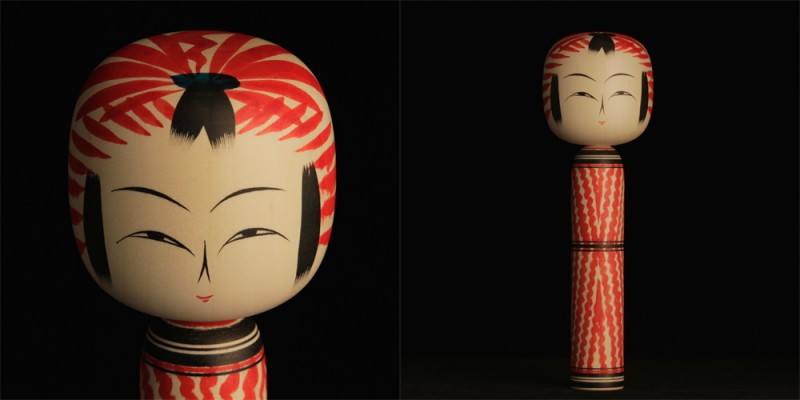 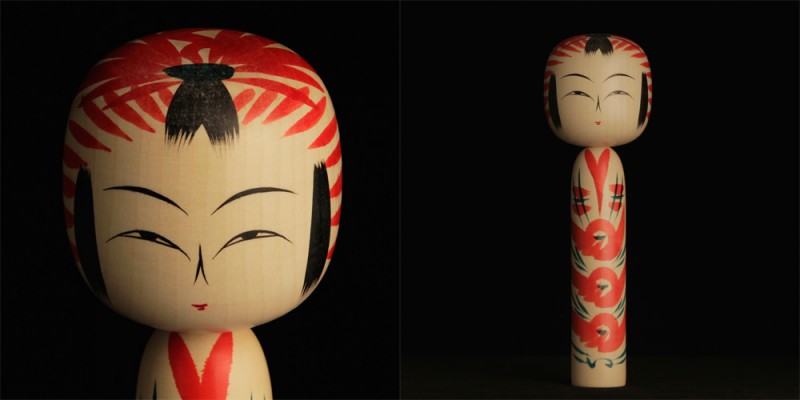 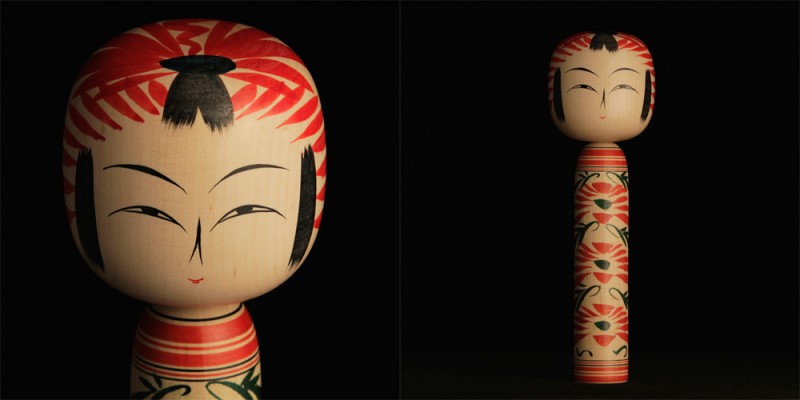