A beautiful stall at Hyper Japan London in July featured many Okiagari-koboshi or Okiagari-kobōshi (起き上がり小法師 getting-up little priest). These are traditional Japanese dolls, they are made from papier mâché and are designed in a way that makes its own weight keep it upright even if it is pushed back, or in any direction. It dates back over 600 years and over this time it has gained extra significance as a symbol for perseverance.

The Okiagari Koboshi Project is using these traditional Japanese dolls to help support Fukushima, they have been exhibiting their dolls at different events, including Hyper Japan. They currently have sixty six traditional dolls many of which are the work of Japanese celebrities and last month they were also on display inside Britain’s Houses of Parliament!

Just like how the dolls right themselves when tipped over, the Okiagari Koboshi Project believe that these beautiful creations demonstrate the strength of the Fukushima people and show Japan’s efforts to rebuild itself from the devastation of the earthquake and tsunami in March 2011. 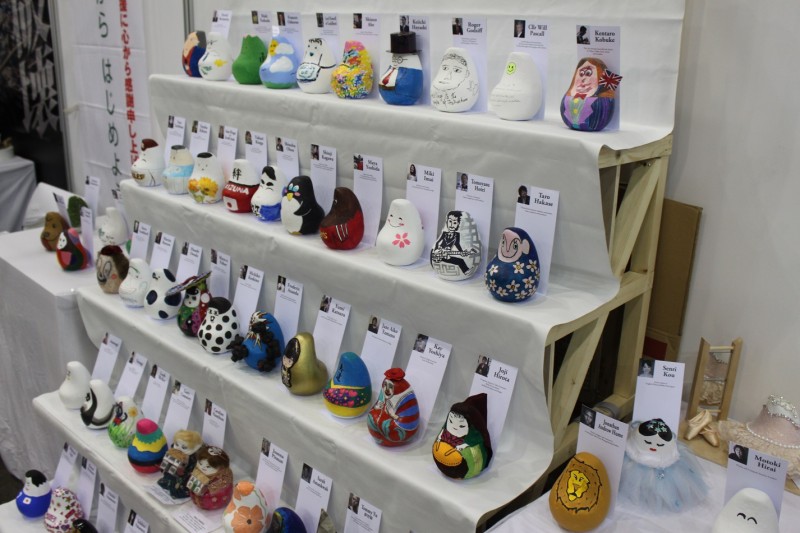 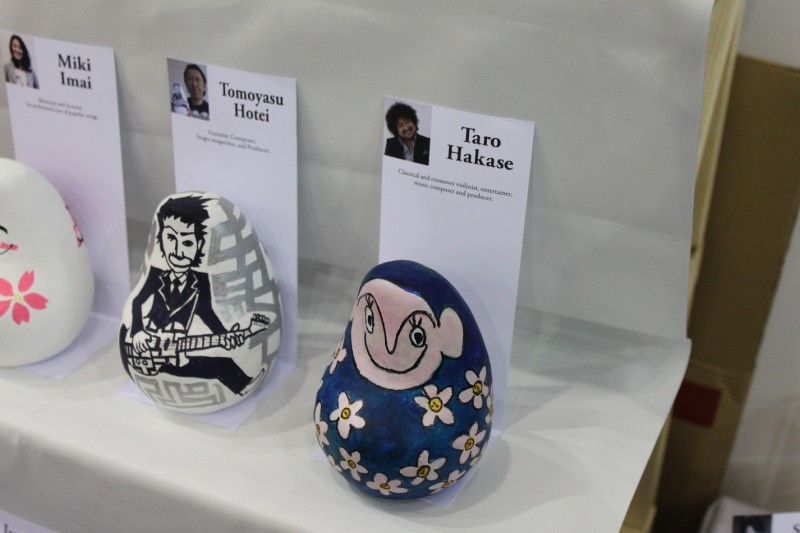 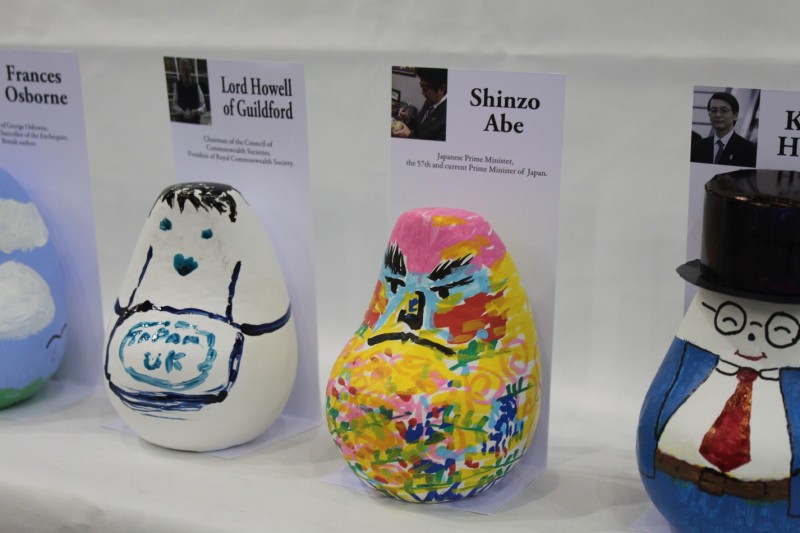 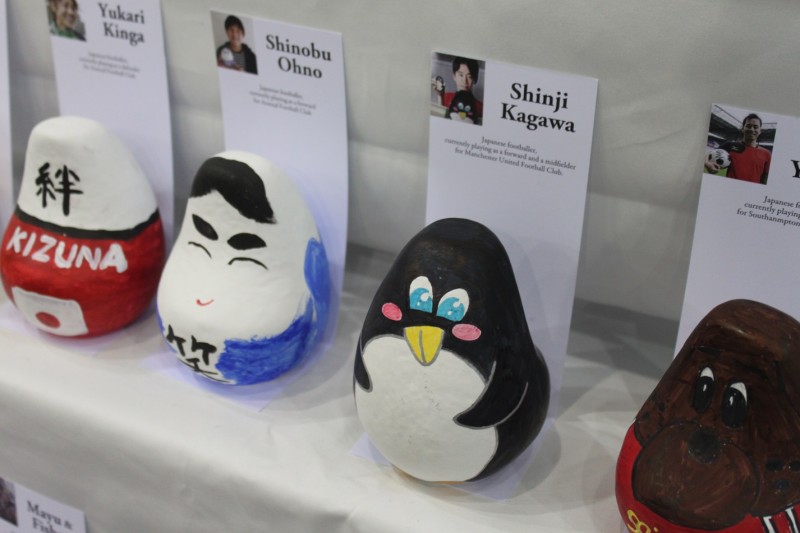 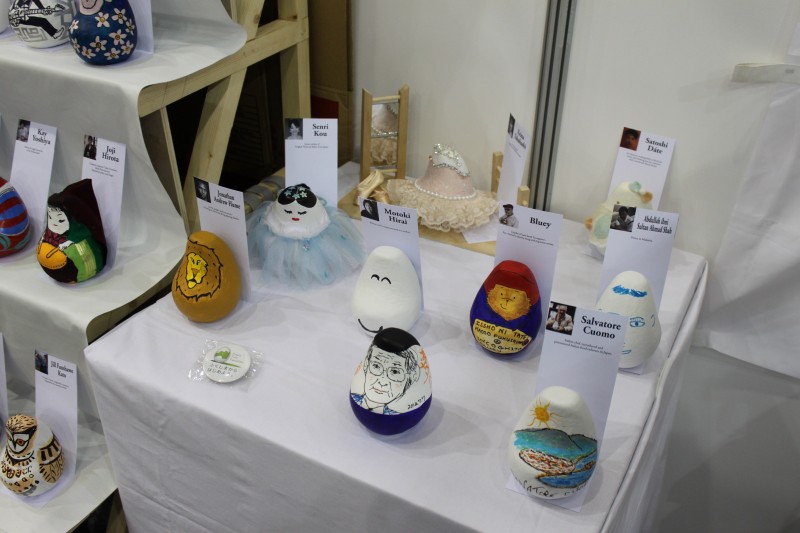 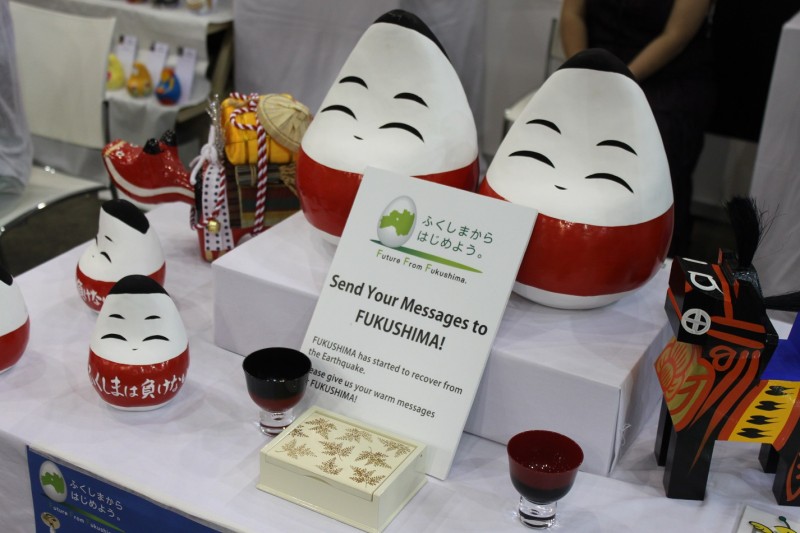 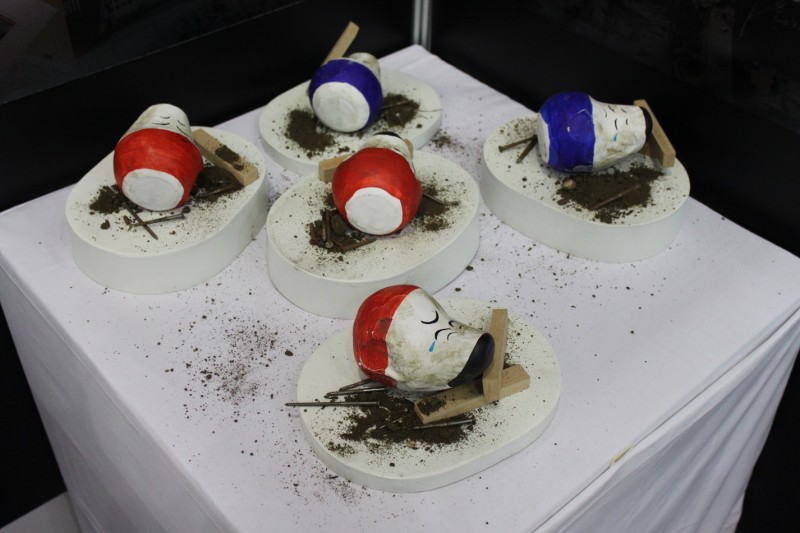 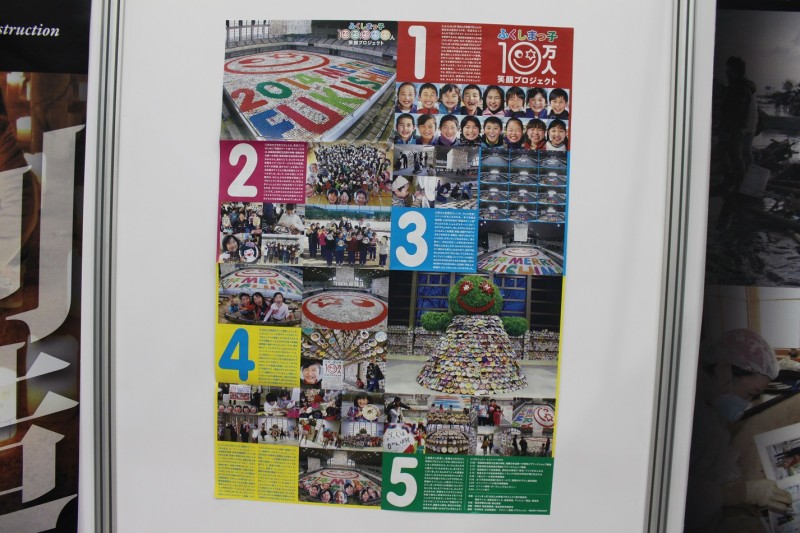 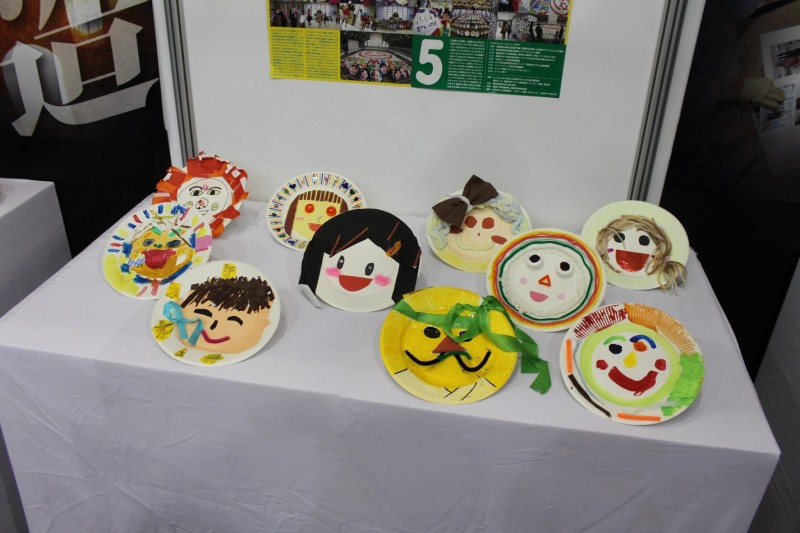