This year at the Terracotta Far East Film Festival in London it was possible to see the movie Be My Baby (恋の渦), just before this event we were lucky enough to be able to interview one of the actresses who appeared in this film. The interview took place in Tokyo, but shortly afterwards she also attended the film festival in the UK where she gave an acting masterclass and also gave a Q&A after the showing of the movie at the Prince Charles Cinema.

Could you tell us about your experience in being a part of the movie Be My Baby?

This is a movie made as part of an event called Yamamoto Masashi Produced Cinema Impact (http://www.cinemaimpact.net/vol3/intro.html), they decided the cast during a workshop that lasted ten days which is also a normal way of doing casting, but I hadn’t joined this workshop. Unfortunately the day before the shooting was supposed to begin one of the actresses decided to withdraw from the movie, and I was chosen as an understudy.

What did you need to be aware of when undertaking this part?

I joined this movie rather late, so remembering the words was difficult. This film required natural acting. For example, in a conversation it is a small thing to chime in words like ‘oh’ or ‘yeah,’ but as an actress it’s necessary to do it naturally. It was also hard to get as close to perfection as possible like the other actors because they had been practising during the workshop.

My character, Yuko, is supposed to be an ugly character and not like a hot girl. To do this I had to think about how to make her ugly for the audience, so one way of presenting a character like this it to make the wording bad, to lower your tone of voice, and try to make complex gestures, but at the same time to make sure that it doesn’t become unnatural is tough.

What was the trigger for becoming an actress?

When I was in high school I enjoyed painting, and subjects such as costume design and stage art, so I felt that is what I wanted to do. I thought it would be good if I could assist in this kind of work, but when I joined a local troupe by a weird coincidence I became a stand in and from there I became enamoured by the charm of acting.

How do you view the charm of acting?

It is fun to feel the gap between an act and from your own private self.  There are many roles I played before but I mainly act “Iromono” (not like everyday person) character which is, for example, someone a bit more unique or with slightly odd manners. So I would like to try and play more parts like normal people, i.e. an everyday person, in future.

What would you say is your commitment as an actress?

I try to live day to day on a secure basis. In this I mean that scruffy acting is easy but in the case of great acting daily habits come out, so in order to do an acting part naturally you have to be committed to making good daily habits. 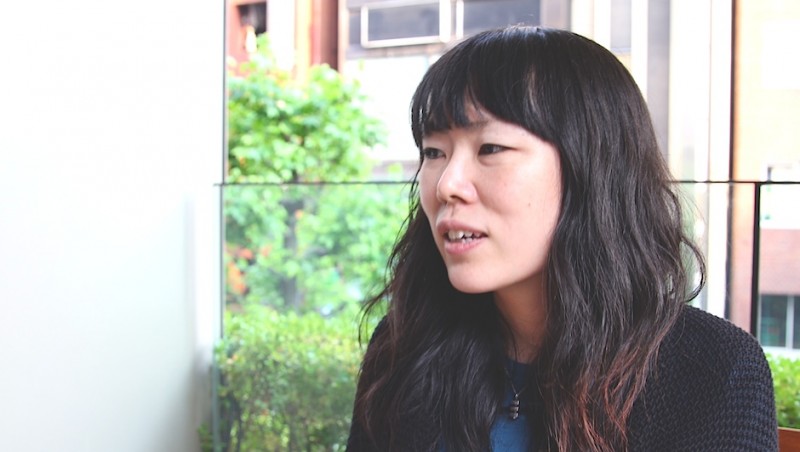 In recent years you have also been on stage, for example Narenohate (成れの果て=Burnout), what do you think are the differences between acting in a film and on stage?

The stage is made up of the work of many people, for example the lighting and the background, and so when the curtain opens I think there is a strong live feeling as an actor or actress and that only the performer can control the stage.

For a film, besides the actors and actresses there are cameramen, gaffer, the director, etc, so you feel that it is built up by the control of those people. Being a part of this is really very interesting for me.

I would say there isn’t any particular different feeling. It changes according to the director or work, whether they need a comical performance or just natural acting. In a story I have to think about what kind of life a character had. In order to prepare for a role you have to experience and research that world and that occupation.

One thing I can say about a theatre play is that you have to be careful not to be influenced by the reaction of the audience. This is because an audience’s reaction can be different from day to day, even if today’s audience react in one way tomorrow’s audience might have a very different reaction, and this can make doing a play enjoyable and I try not to change my performance.

Your film has been screened in Italy and Hong Kong, what kind of reaction did it get?

Italy has the image of being a country that adores love, but I wondered if there would be a good reaction because they like to take care of women over there, so In the movie my character receives bad treatment, and there was a reaction of ‘ooh’ and ‘urgh!’

Contrary to this the reception in Hong Kong was different. In Hong Kong they like all Japanese movies, so probably it’s a better place to show a Japanese film, but in every place the reaction is different and I think that was interesting. 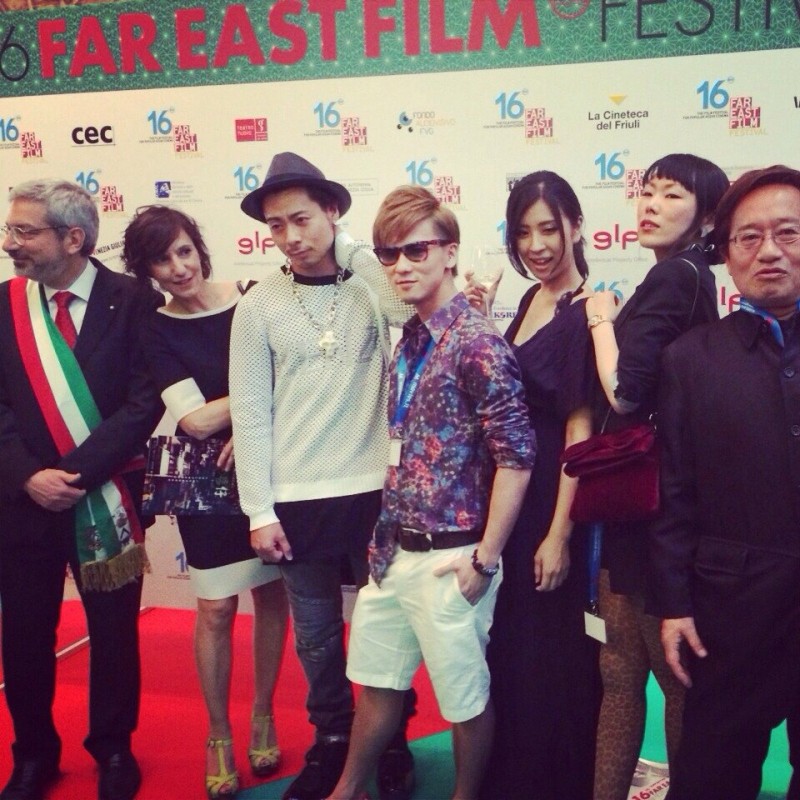 One of your hobbies is the shamisen (三味線 – three-stringed guitar), how did you start this?

I am just a little follower of this, in the book ‘Snow Country’ (雪国) by Kawabata Yasunari (川端康成) there is a scene where Komako (one of the characters) plays ‘Kanjincho’ (勧進帳) and from that I began to think it was really cool.

I am glad that I was born in Japan. I like things like traditional Japanese crafts, kabuki, traditional entertainment, etc, and I often wear a kimono. You have to actively participate in Japanese culture. I really enjoy the deep culture that we have, to have been born as a Japanese person and I make the best out of it.